We visited Cane & Grain, a new rib joint in the Northern Quarter, during its opening weekend where they offered 50% off food. Specialising in ribs we were famished and ordered a selection to share including slabs of St Louis and Memphis style spare ribs. After recently visiting Big Easy in London for their St Louis ribs these were in contrast a disappointment. The ribs appeared to be rather small with a lack of meat and were a bit dry. Out of the two the Memphis ribs had the edge for flavouring. 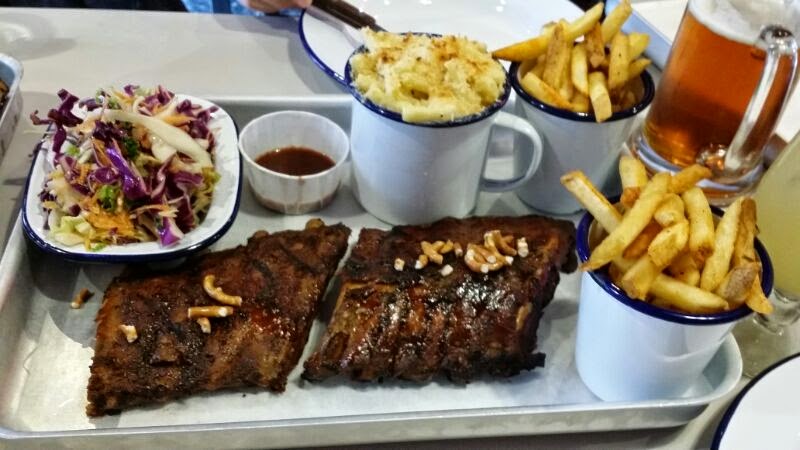 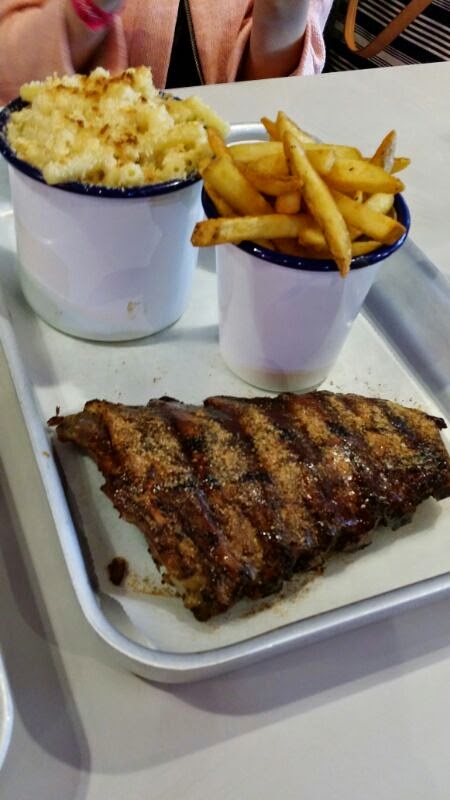 I was disappointed that they had run out of the beef short rib so went for the dino rib to satisfy my beefy cravings. The dino rib was absolutely humongous when it arrived at the table, sitting in the middle as the centrepiece. The dino rib comes from the short loin and is cut with a lot of meat left on the bone, just as well given the lack of meat from the pork ribs. The rib was well smoked and the meat was tender and cut off the bone with ease. It was fun eating the mammoth meat off the bone although a little awkward as by the time we had gotten through all of it it had gone cold and was quite tough. 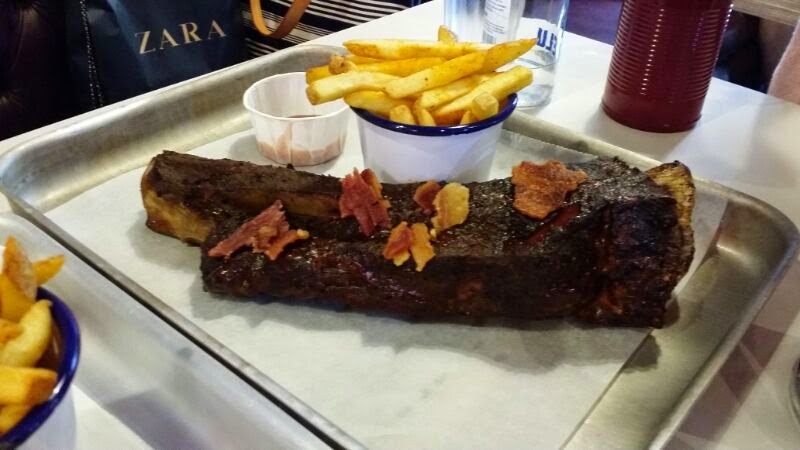 All ribs come with house fries which were pretty standard. We also ordered sides of truffle mac n cheese and Carolina slaw. The sauces available are quite fun, especially the Vimto and Dr Pepper. The food at Cane & Grain did not blow us away and some work is required to lift the pork ribs if that is to become their signature and calling card. 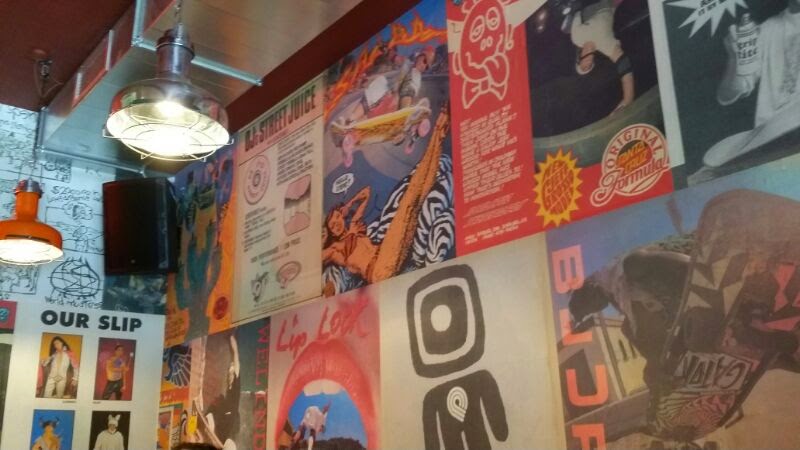 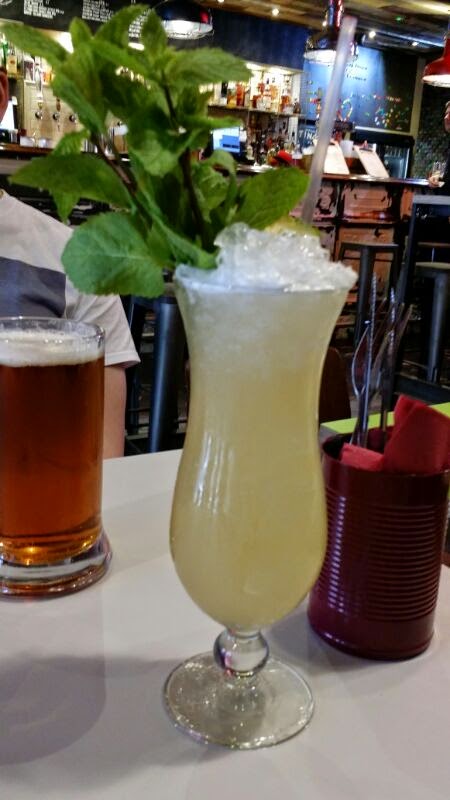