I first came across Club Gascon at the Taste of Xmas event last November. Having tried their foie gras burger it prompted me to make a reservation for dinner. Based in Smithfield it has held one Michelin star since 2002. With it being the lead up to the festive season we had to settle for the ‘Chefs Special’ menu of 3 courses for £28 which seemed a bargain with 3 choices for each course.

For starters I chose grilled pine smoked duck hearts, wild fennel and diabolo sauce. They were well cooked with a bite and not overdone. The sauce added a slight sourness which went well with the grilled duck hearts. My dining partner, P, had watercress veloute, goats cheese gnocchi and mouli, he commented that it was average at best. 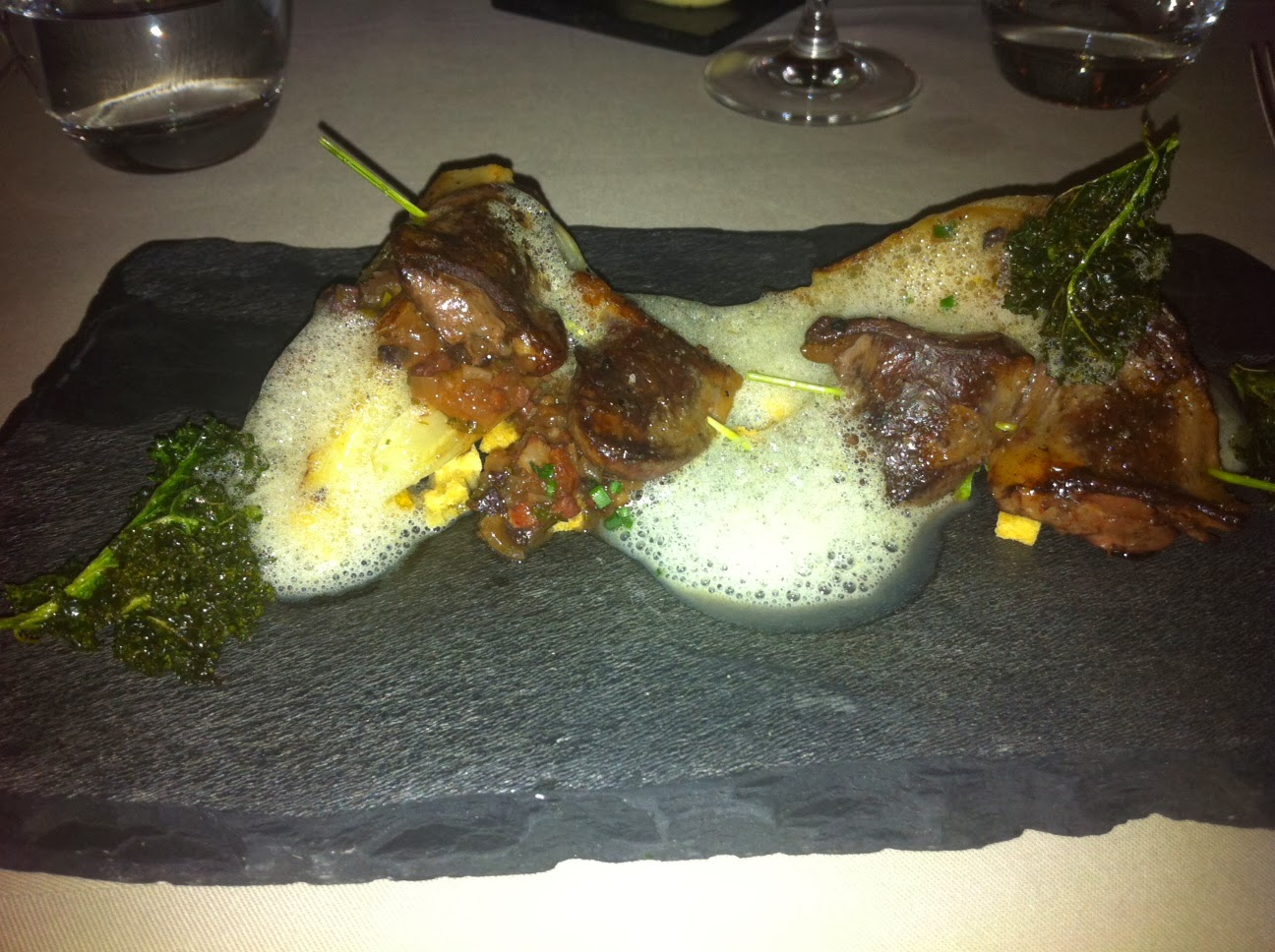 Mains were interesting with me plumping for grilled squid, bordelaise, grenailles and samphire. The squid pieces were big and meaty and again well cooked with little added to allow the freshness of the squid to shine through. This was compensated with the bordelaise sauce of red wine, bone marrow, butter and shallots. P chose the seared wood pigeon, mushrooms and beetroot which was well received. 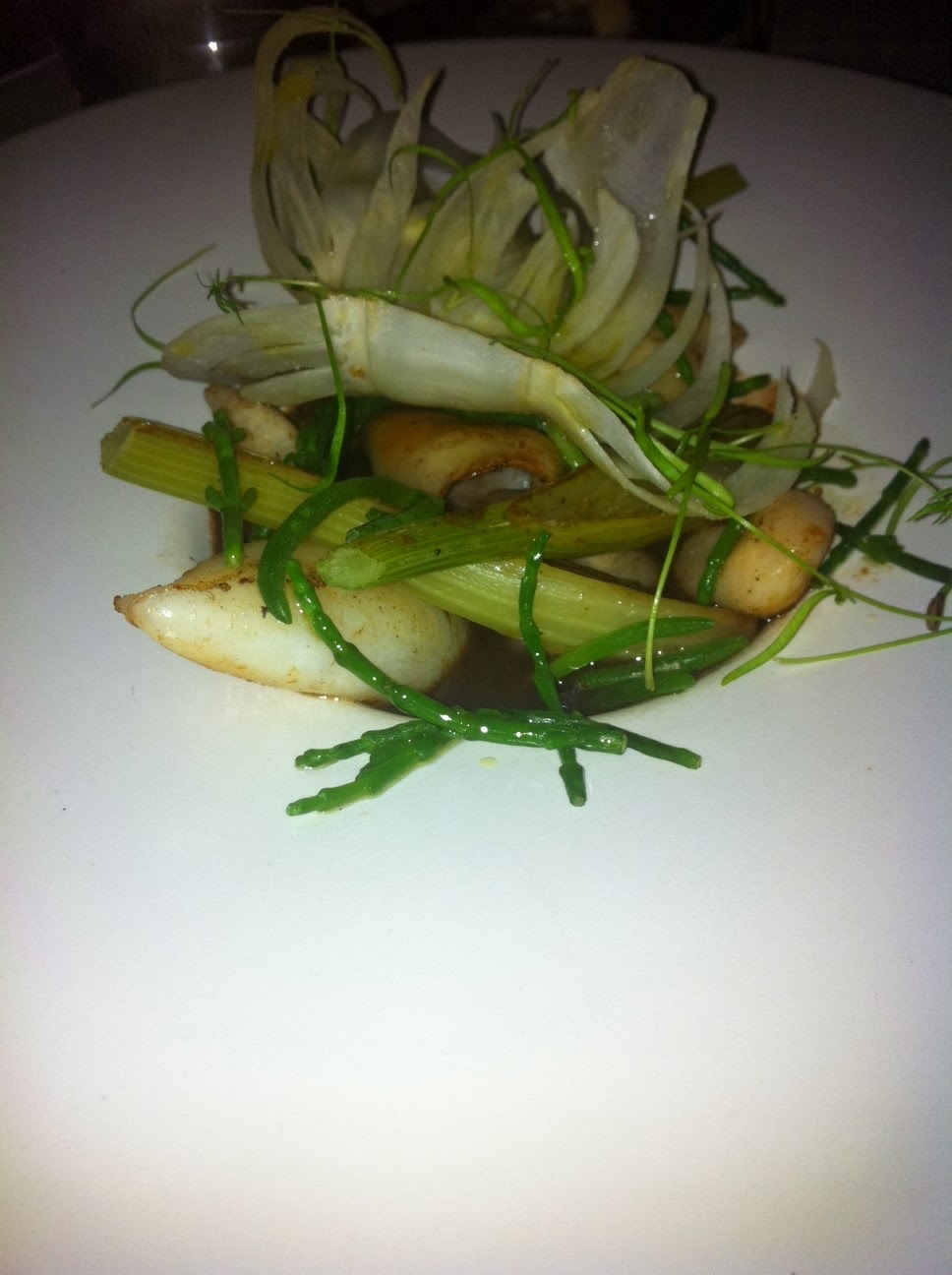 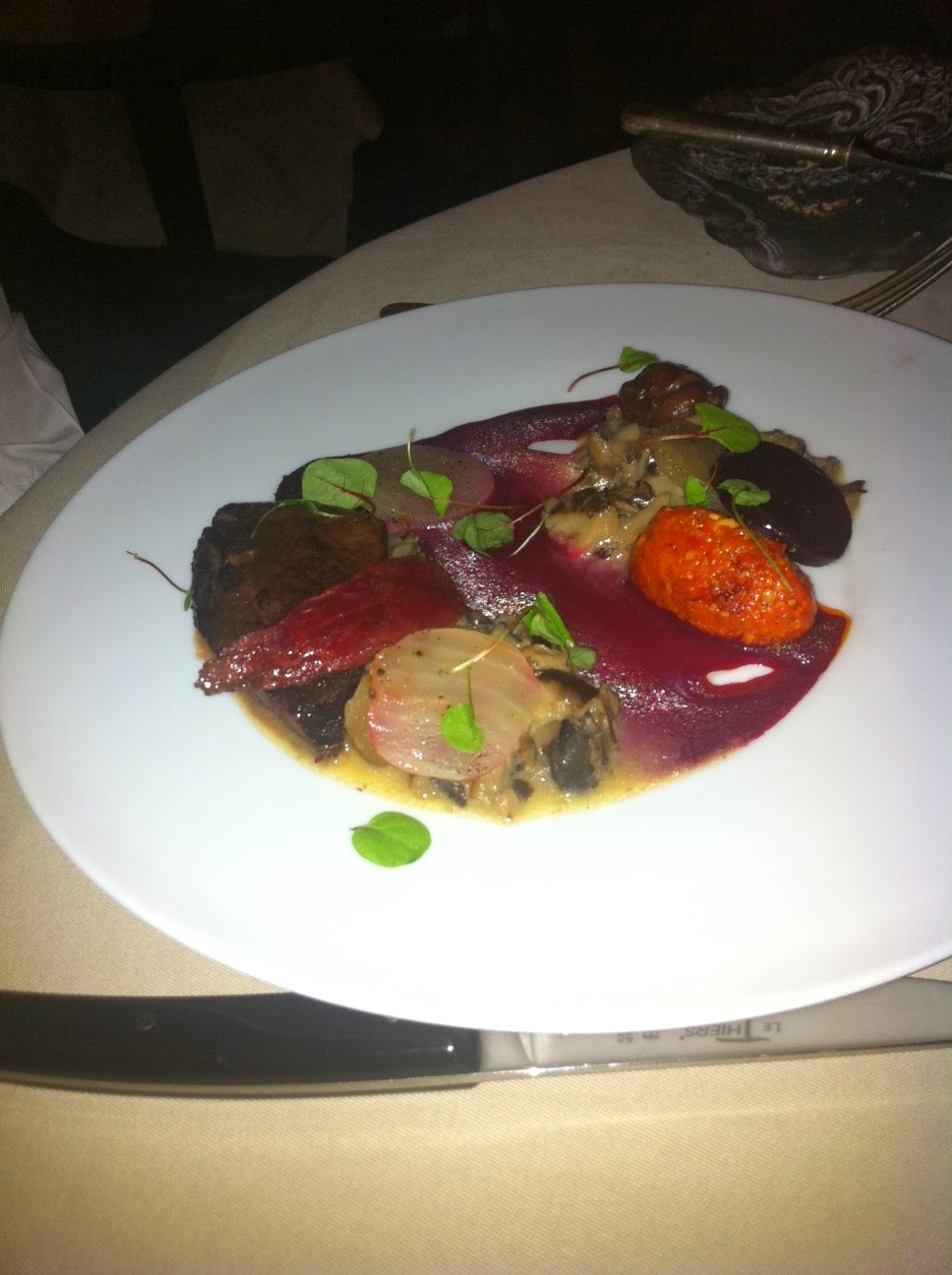 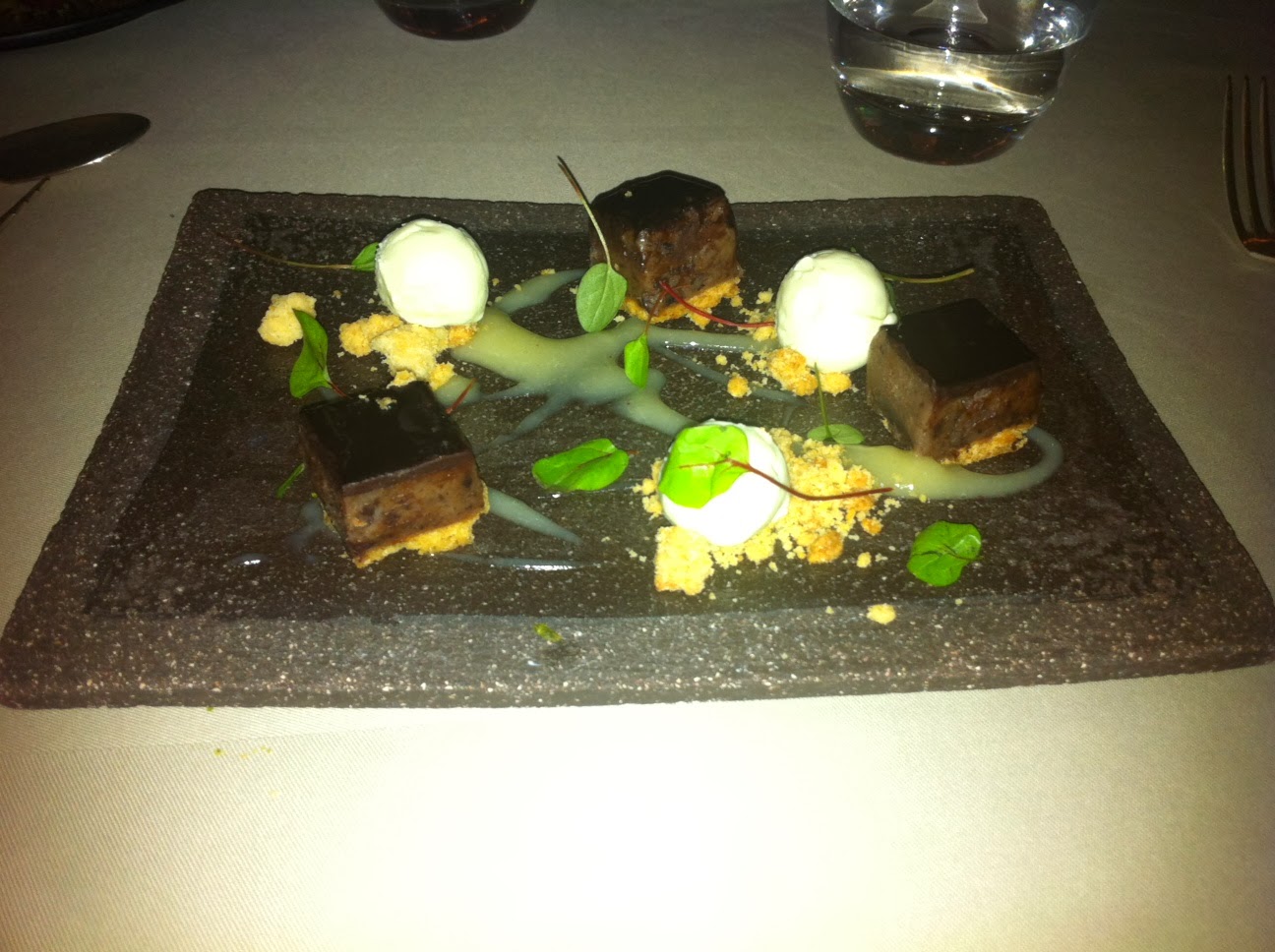 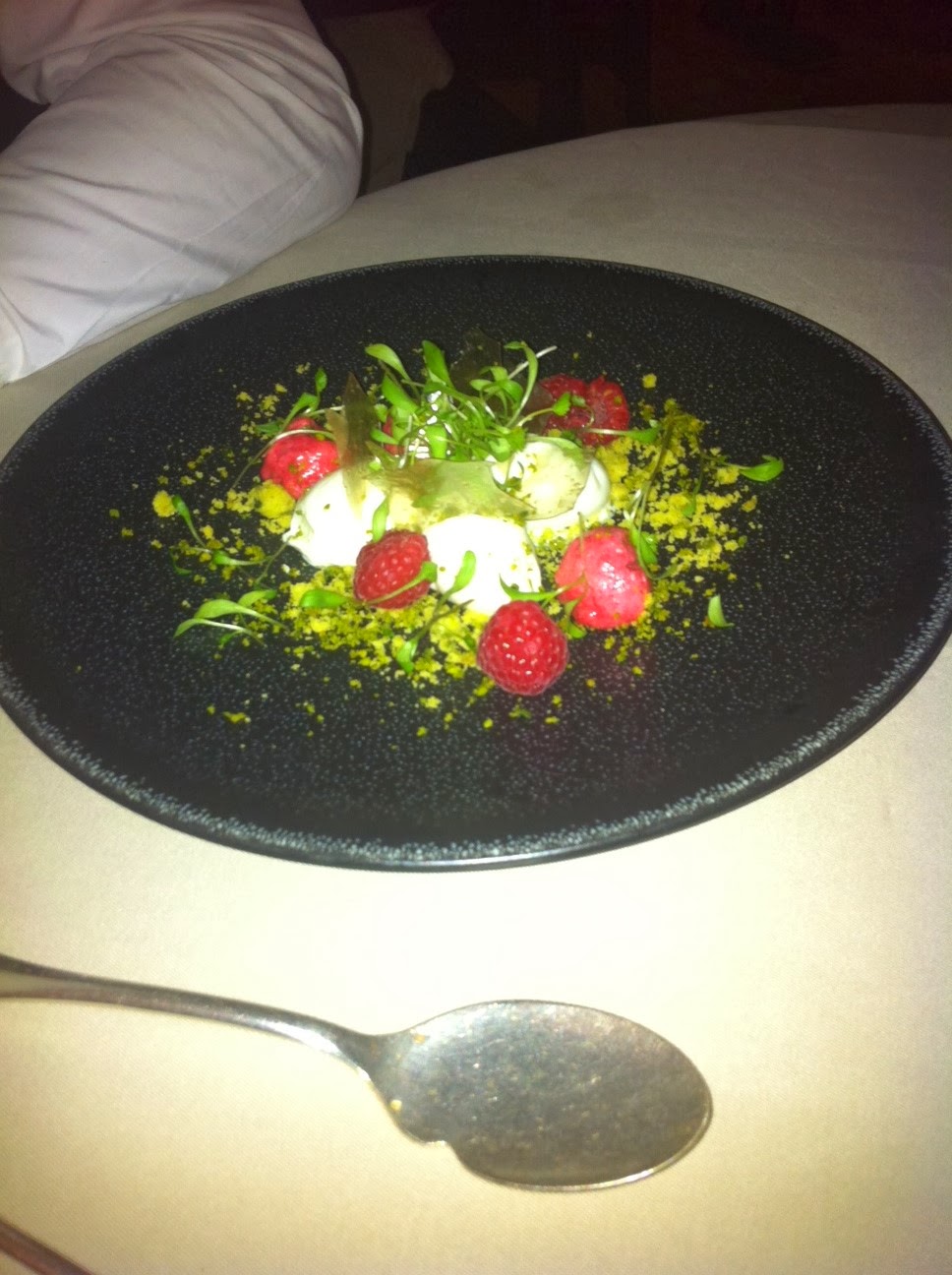 It seems unfair to judge the merits of Club Gascon on this one meal. Generally it was ok with dishes that I rarely see on other menus, however based on this meal it failed to live up to the Michelin star billing.