When Meat and Liquor were announced on the Lark Lane dining scene there was uproar in the capital over the perceived plagiarism of one of its favourite sons, Meat Liquor. It humoured me that the Twitterati were out in force calling the restaurant all sorts of names that you would only bestow to your worst enemies.

They say imitation is the sincerest form of flattery or is it just outright infringement? To be fair I don’t give a damn what a restaurants called or how it looks as long as its clean and serves up good food. If someone opened up in Liverpool called Fat Ducks or The Frenchie with identical logos and décor as the more illustrious inspired originals I would be along in a flash if the food was up to scratch without batting an eyelid.

Meat and Liquor only have a Twitter presence it seems with no website but they seem to have built up a loyal following with a constant stream of punters during our visit. No doubt aided by its name at first but to be fair they could probably ditch it now and still continue as they are. The menu is the expected typical American fare. Judging by the tables with logos of unmistakeable American companies such as Harley Davidson and Coca Cola along with a huge Brooklyn Brewery sign on one of the walls. 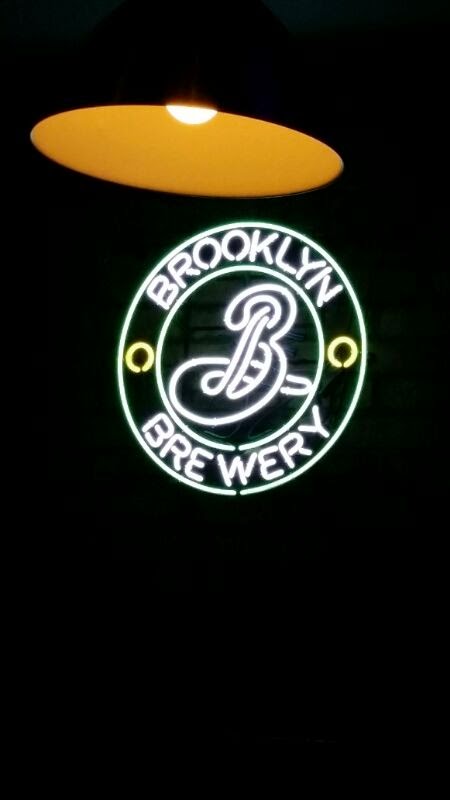 There are a small range of burgers, fries, hot dogs and specials along with an equally compact drinks menu. The retweets from the restaurant seem to contain endless mentions for its duck fries from the specials board so they were a must and sounded the most appealing to be fair among naked and bacon fries. Topped with duck meat fried, cucumber and spring onions they were simply a joy. The fries were just average but with the toppings it just worked, like duck pancakes but with fries instead of the pancakes, winner winner!!! 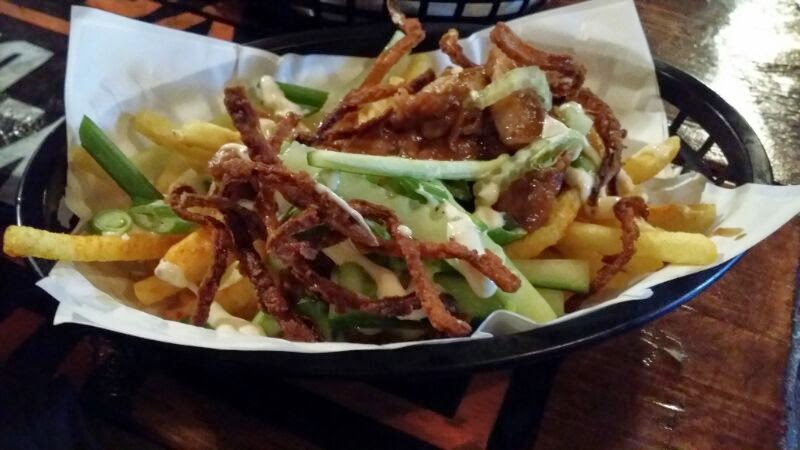 From the burger menu I couldn’t look past the Brooklyn Big Ass which was packed with bacon, jack cheese, pulled pork, onion strings, slaw and house sauce. The burger was made from minced rump and cooked through, this gave it good beef flavour rather than trying to serve pink and being bland which I found at Free State Kitchen. Served on a brioche bun which could of been slightly toasted, the burger overall was enjoyable but not did not wow as theres so much choice on the market these days. 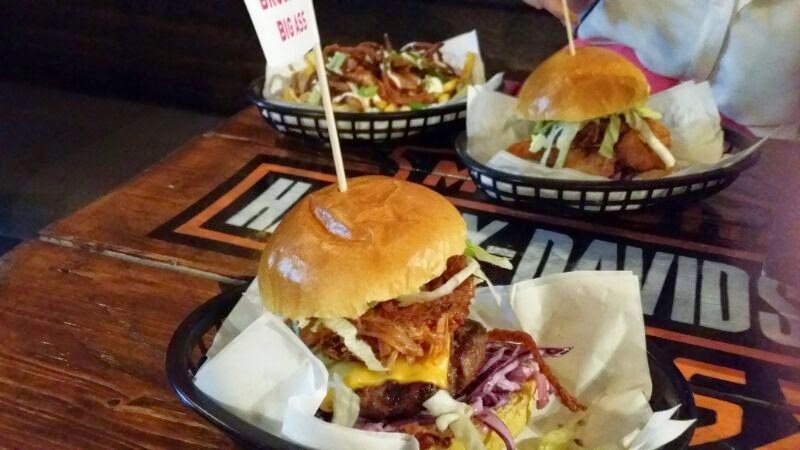 Mrs Nom, being anti beef on this day plumped for the Louisiana chicken. Fried chicken in a bun being a pretty accurate description, the chicken was moist and did its job I was told. 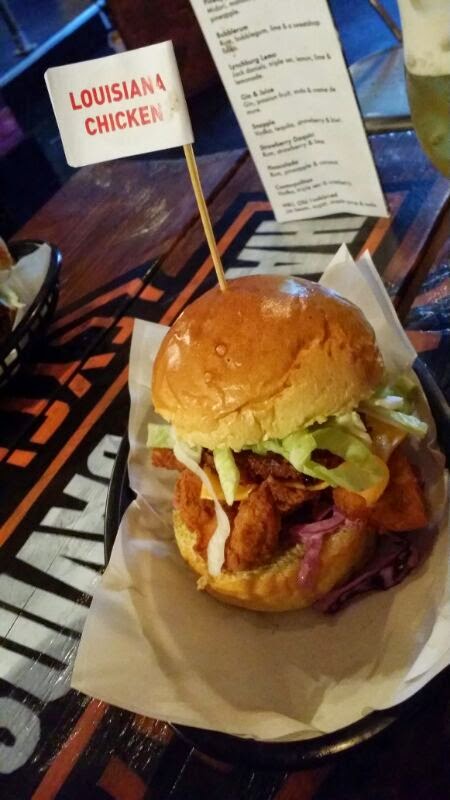 All washed down with a Brooklyn beer this was ideal for a quick bite. The Lark Lane area appears pretty run down since my last visit but Meat And Liquor fits right in with the vibe in the area. 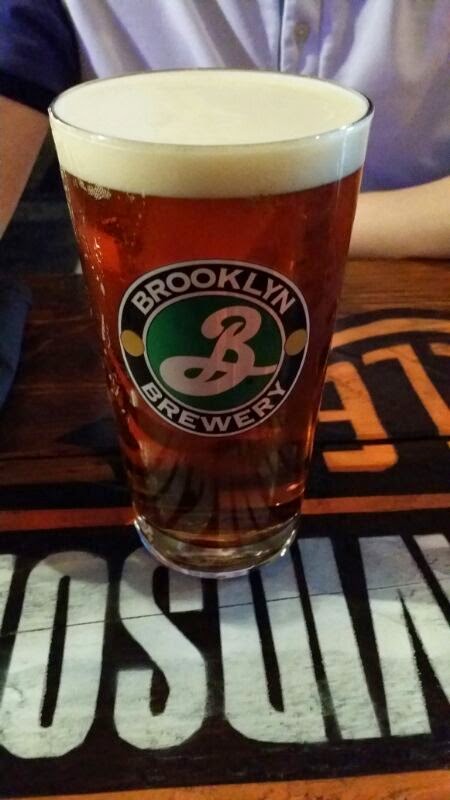 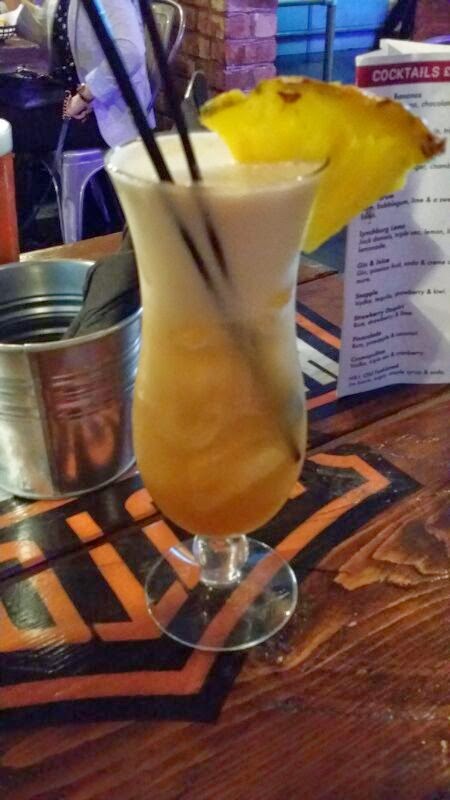