The highlight of a recent break to Bristol was undoubtedly one Michelin starred Casamia, a restaurant run by the Sanchez- Iglesias family which has passed through generations. The kitchen is run by brothers, Peter and Jonray with front of house being overseen by father Paco.

Serving a set menu for each of the seasons Casamia (my house) utilises modern techniques and processes. One of the themes we noted and were impressed by was the showcasing of ingredients in dishes, showing how versatile each ingredient could be.  Simple yet complex dishes without overloading on ingredients.

The Autumn menu was served during our visit and started with a flight of small snacks including:
• Roe deer, horseradish, cavolo nero cabbage
• Mushroom tartlet - mousse Infused with porcini, ceps and wild mushrooms topped with dried mushrooms, one of my favourite mushroom dishes ever.
• Smoked trout
• Milk stout sourdough, marmite butter 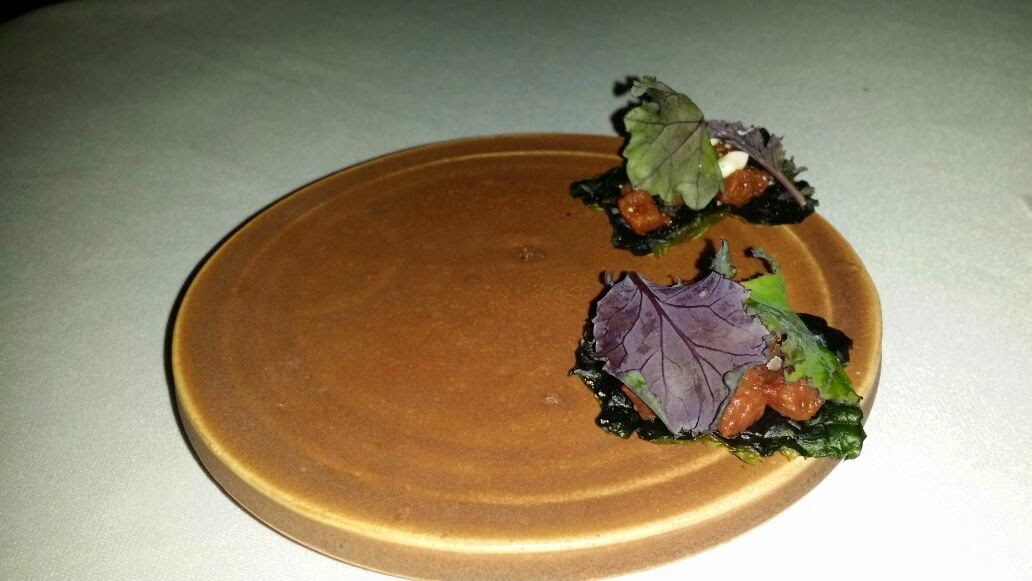 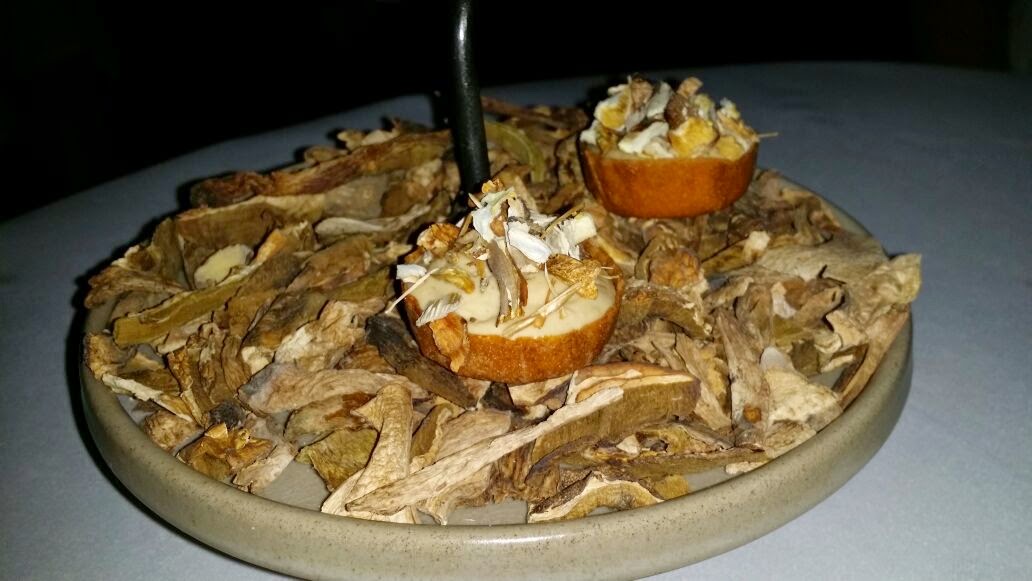 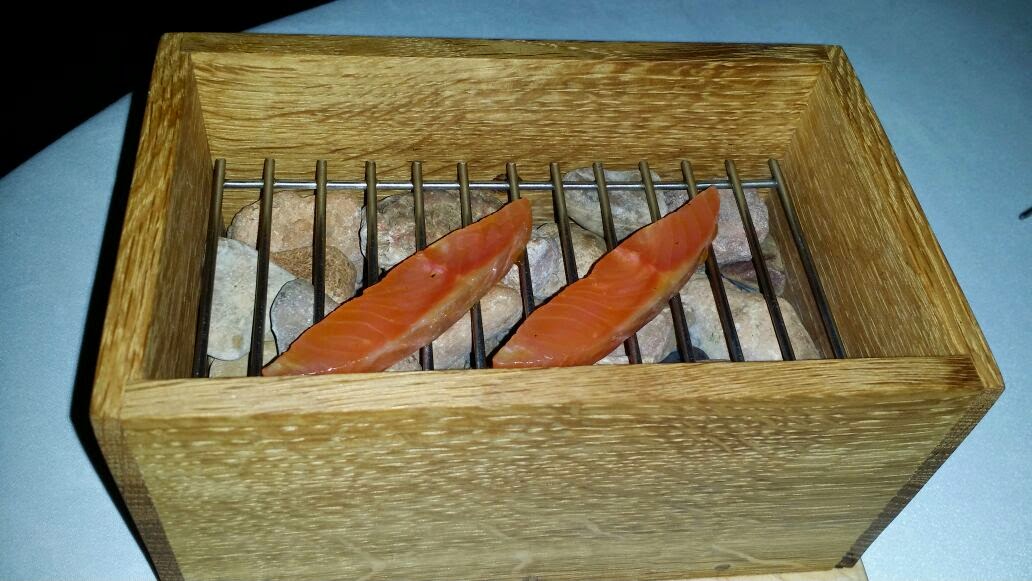 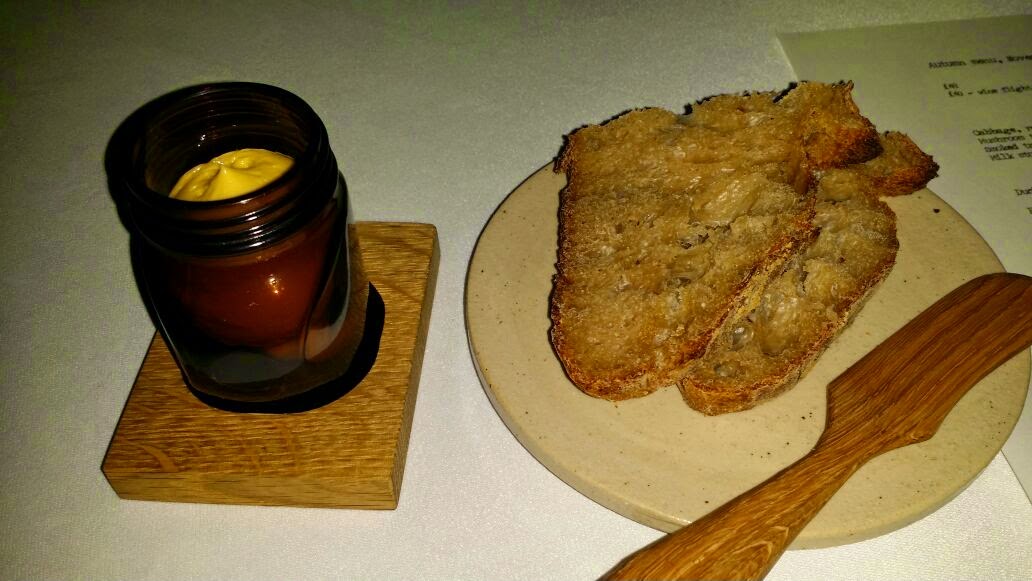 This was followed by duck egg and truffle which was simply an egg bowl of joy. The next dish displayed the processes employed with textures of beetroot served in a multitude of ways including dehydrated, salt baked, freshly sliced, jelly, gel, served with goats curd and nasturtium leaves. 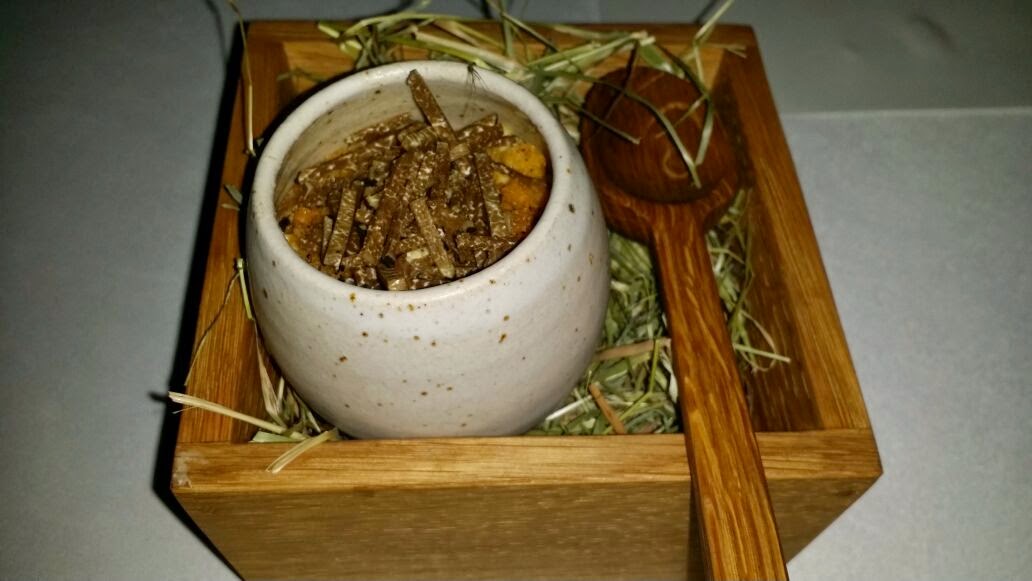 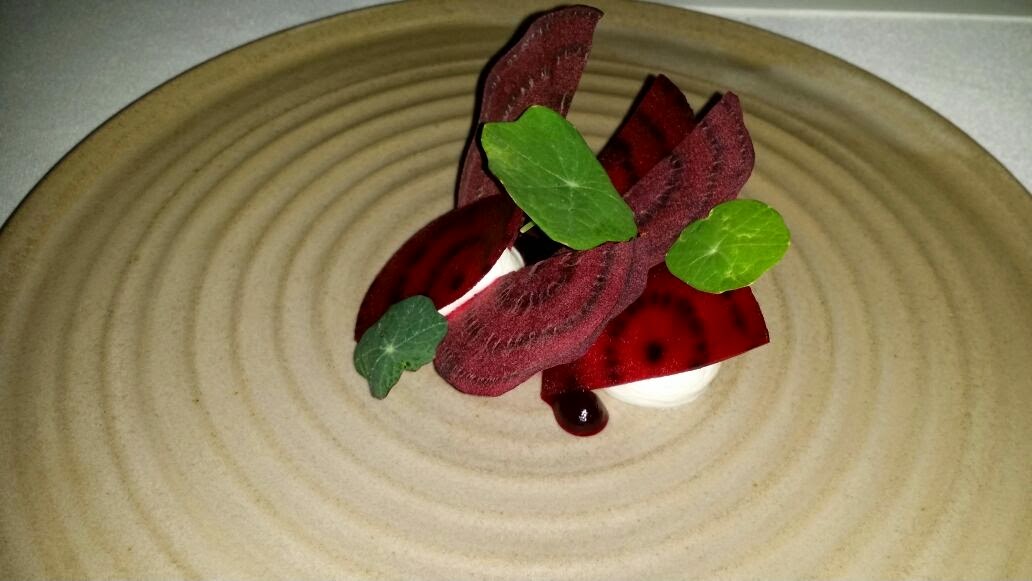 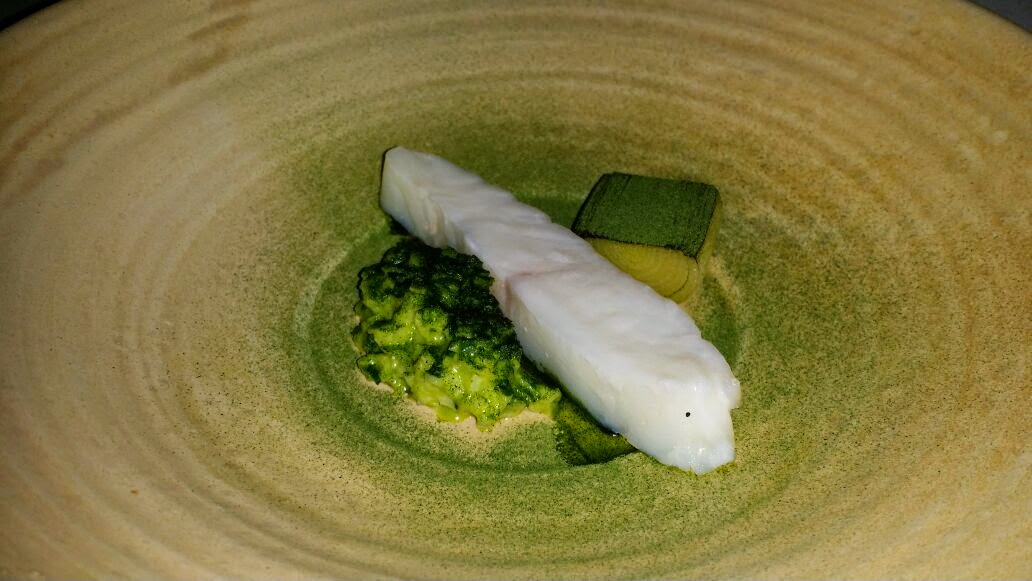 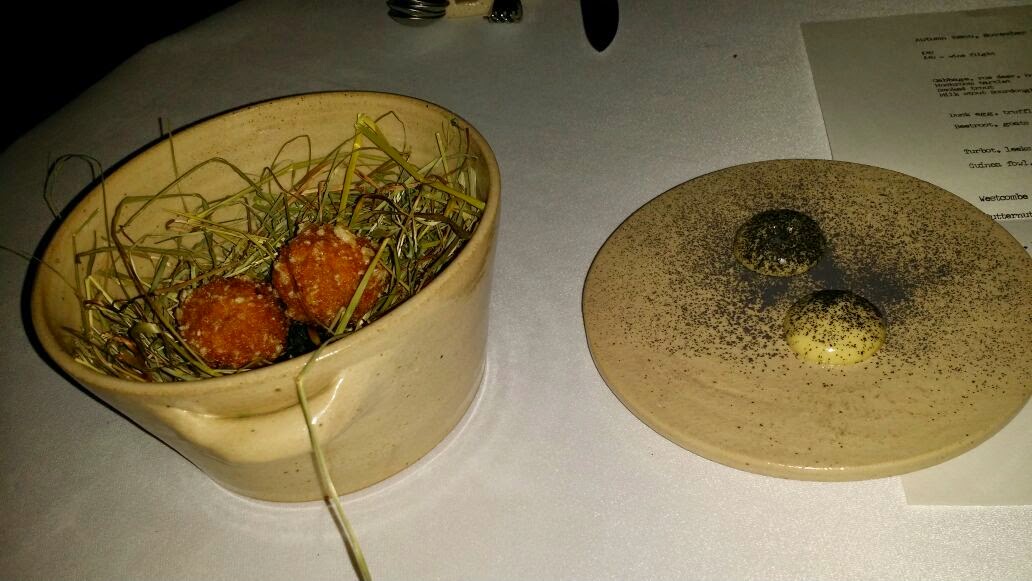 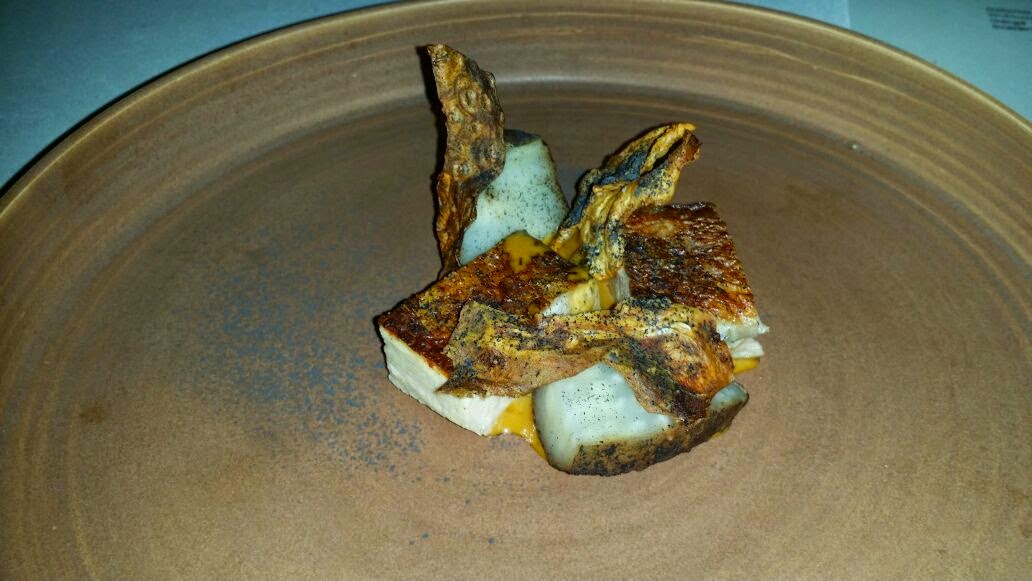 The cheese course was a snack of Westcombe cheddar on sourdough crisp with blackberry, smashed blackberry and winter tarragon. The next course was a transition course between savoury and sweet and was one of the surprising stars of the meal, butternut squash with toffee, granola and pumpkin seeds. The toffee sweetening the butternut squash was inspired. 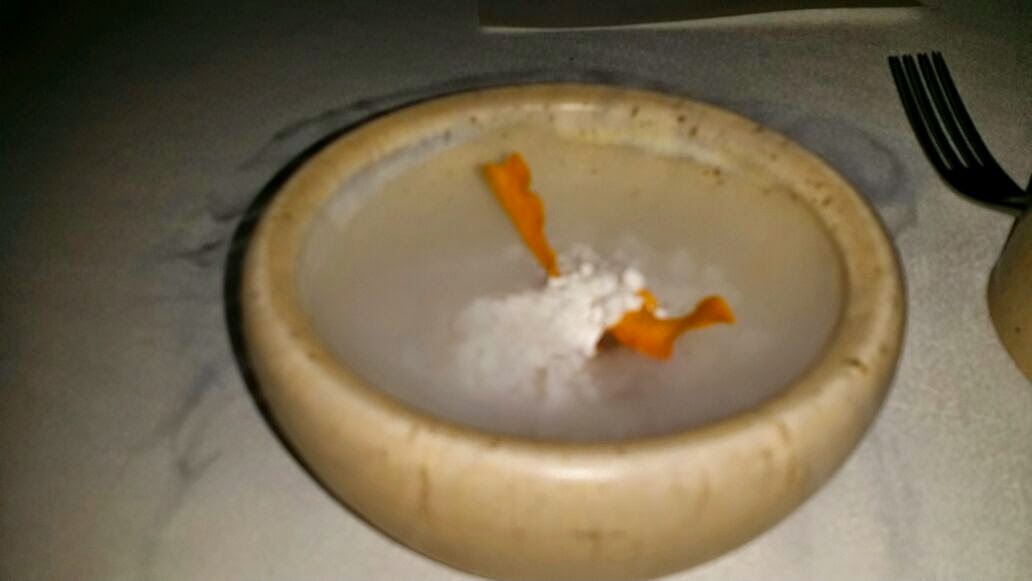 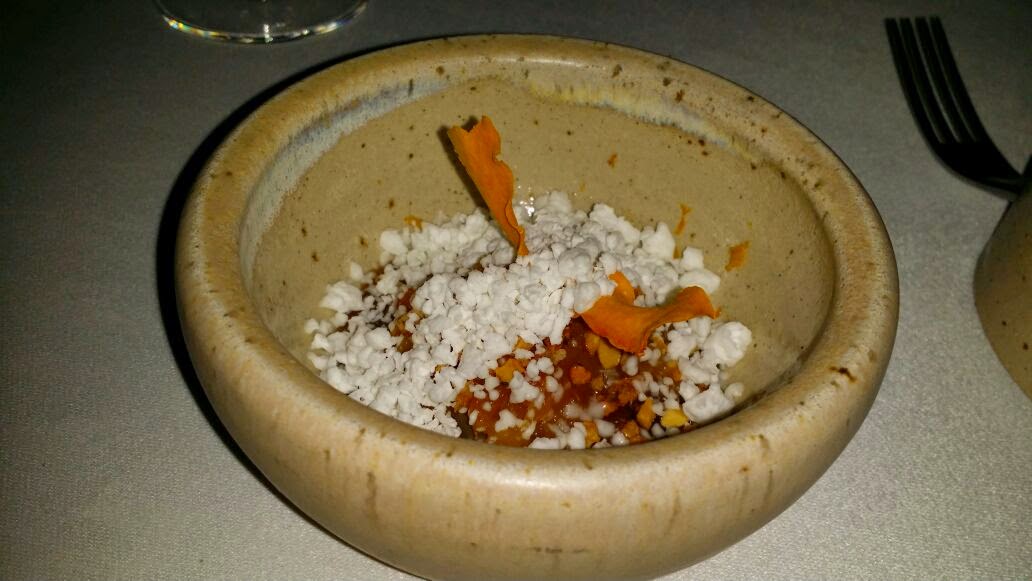 The first dessert served in a pear dish was pear with bay leaf, consisting of aerated bay leaf, pear meringue and pear custard. 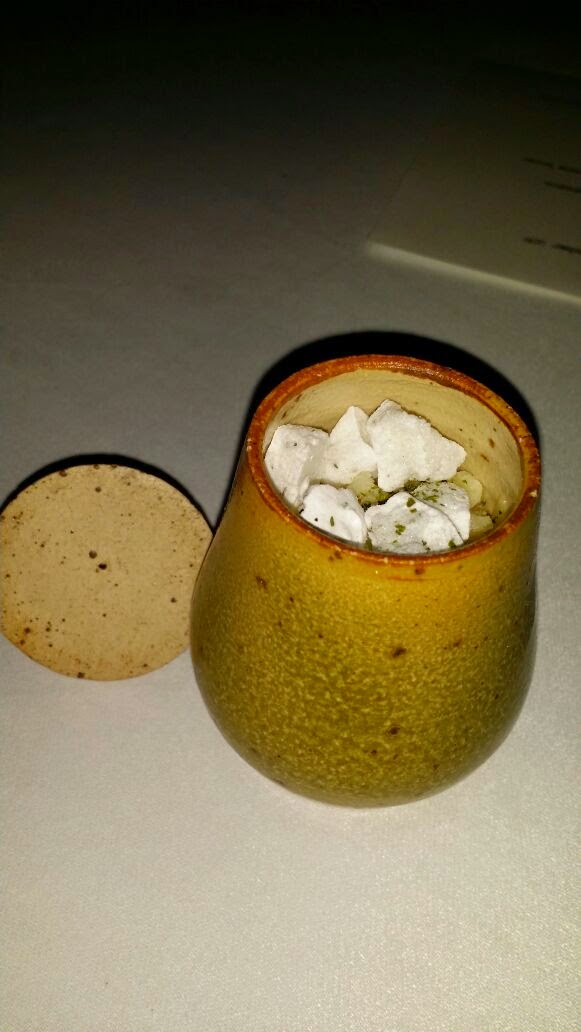 The next dessert was titled a collection of apples which come in the form of sorbet, jelly, baked, compressed, puree and freshly sliced. 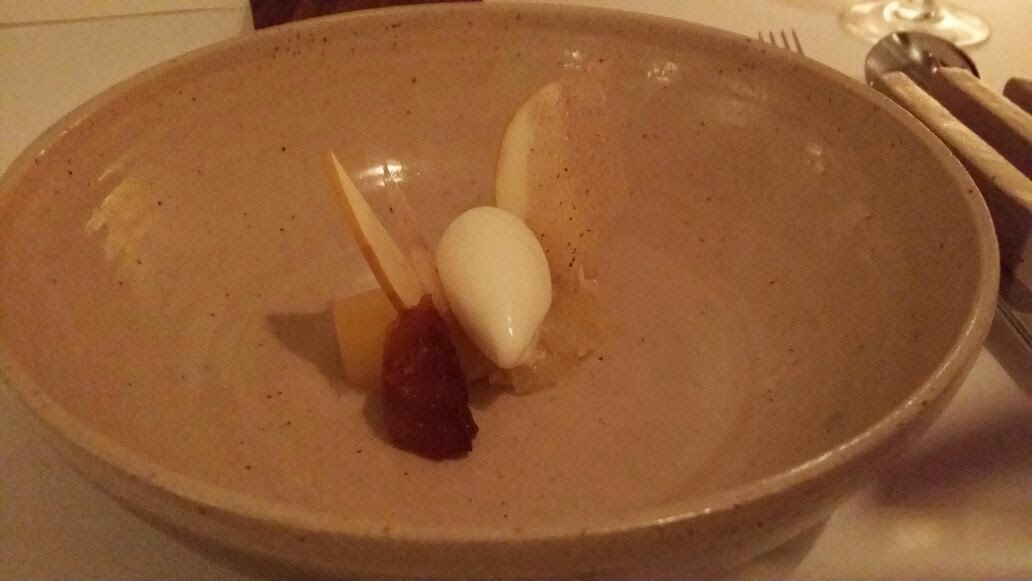 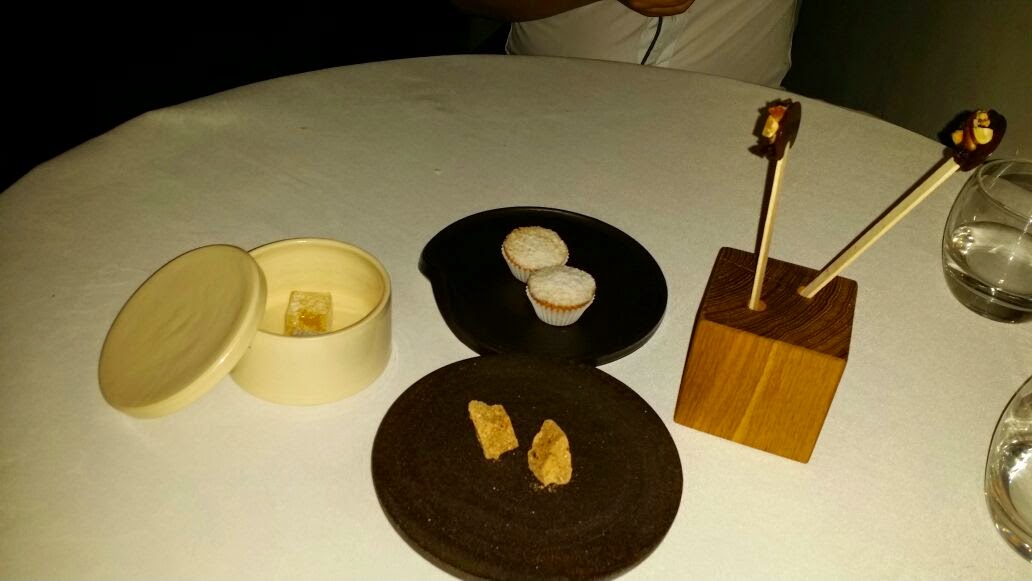 The restaurant encourages all of its chefs to serve the dishes direct to customers and each chef that served us was confident and charismatic, adding the cooking processes and details of the components rather than just reciting a list of ingredients. The chef team is very young and vibrant. Peter Sanchez-Iglesias was overseeing the kitchen during our visit and the team certainly seem well drilled working seamlessly as observed in the open plan nature of the plating kitchen. The passion of the team carried across well and this was headed by father Paco leading by example. 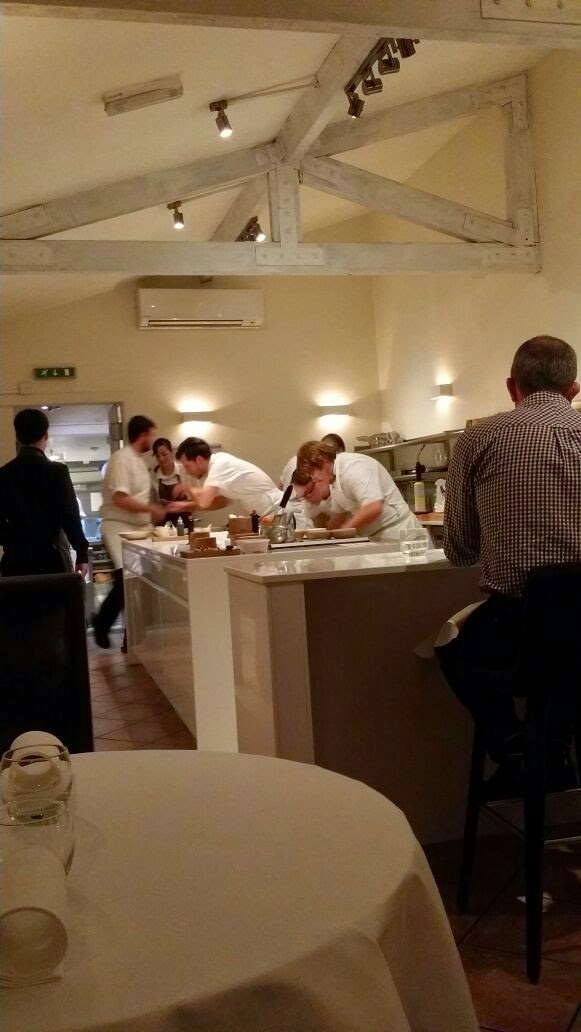 At £68 for the tasting menu on a weeknight (£88 on Friday and Saturday evening) this was extremely good value for the level of cooking and variety of dishes served. With teaser dishes of venison on the Winter menu another trip to the South West is called for very soon!