Wahaca is a Mexican chain founded by former MasterChef winner Thomasina Miers. I have visited a few of the branches across London but not blogged about one until now. During a recent work trip we spotted a Wahaca just yards from the hotel and dinner for the night was a no brainer. With Mexican food focused on sharing it was ideal for a party of three. The branch we visited was a small one in Waterloo and it was one of the more rugged branches I have visited when compared to its more modern Westfield Stratford outpost.

After a short wait at the bar we were seated and it felt like we ordered the whole menu. The dishes began appearing with speed, just as expected with street food. We started with probably my favourite dish from the Wahaca menu, pork pibil tacos, slow cooked in a Yucatecan marinade with fiery pickled onions. With just the right amount of heat the tacos were piled high with the shredded pork. The other variation of tacos were chicken tinga, tender chicken in a smoky tomato sauce topped with crema and extra-hot chipotle adobo. Although good the pork pibil remains top. 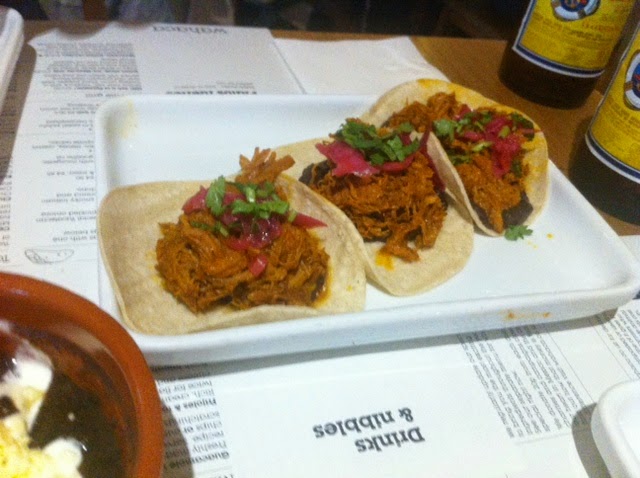 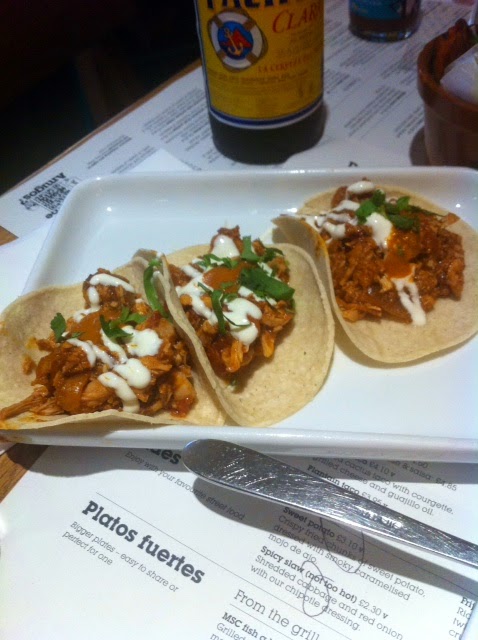 From the specials we chose the crab tostadas, topped with shredded lettuce, avocado, tomato salsa and fresh hand picked Scottish crab. The crispiness of the tortillas made eating this a nightmare and I ended up picking at the crab and avocado which is a tried and tested classic combination. 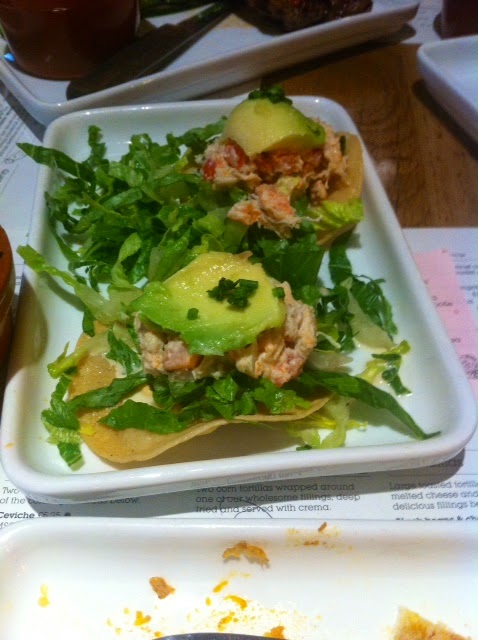 Chicken taquitos with Lancashire cheese and fresh tomato salsa. By now it becomes obvious that the base of the small dishes menu is tortillas served in different ways with fillings. 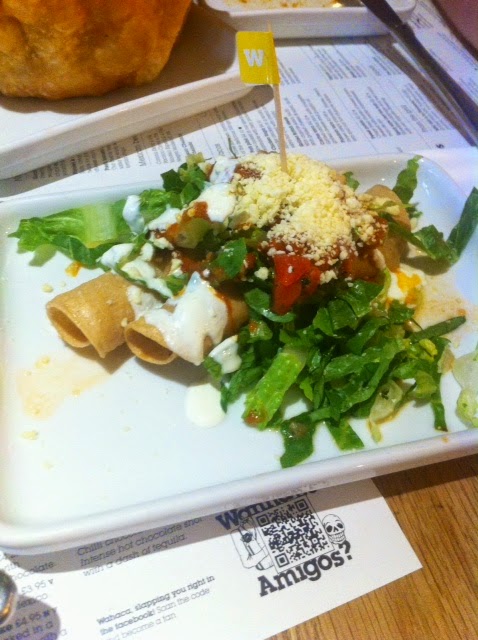 We ordered two different types of quesadillas, chorizo & potato and chipotle chicken. However the former seemed to contain very few pieces of the advertised British chorizo so were rather disappointing. 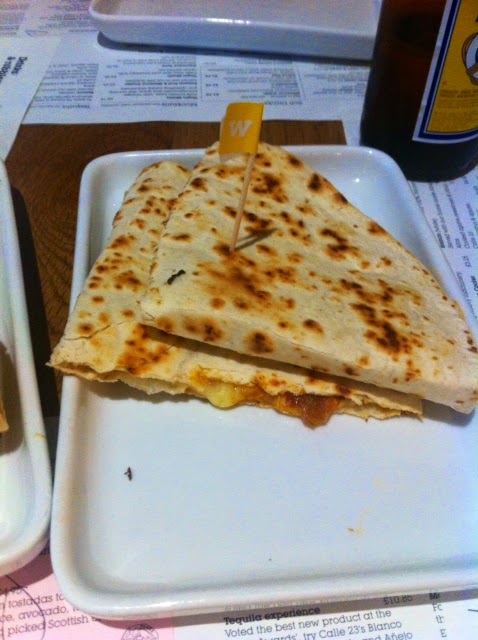 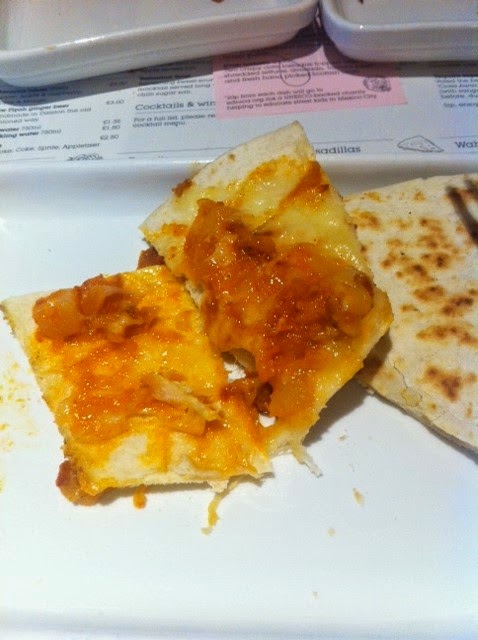 From the sides section we chose crispy fried chunks of sweet potato dressed with smoky caramelised mojo de ajo. These were extremely good although they could be less greasy. Frijoles, creamy black beans cooked twice and served with crumbled cheese and crema, a classic Mexican accompiantment. 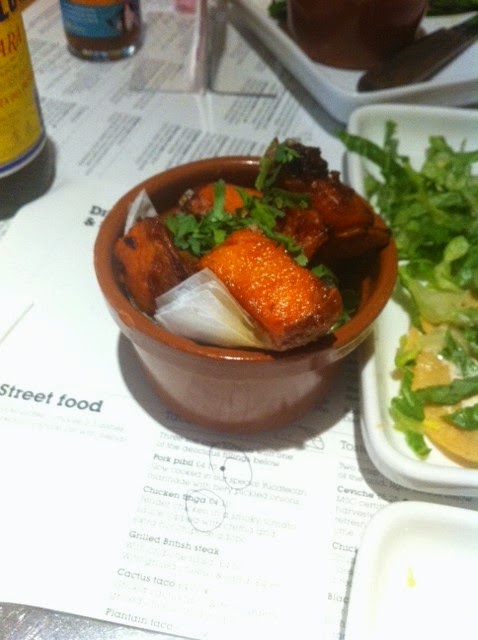 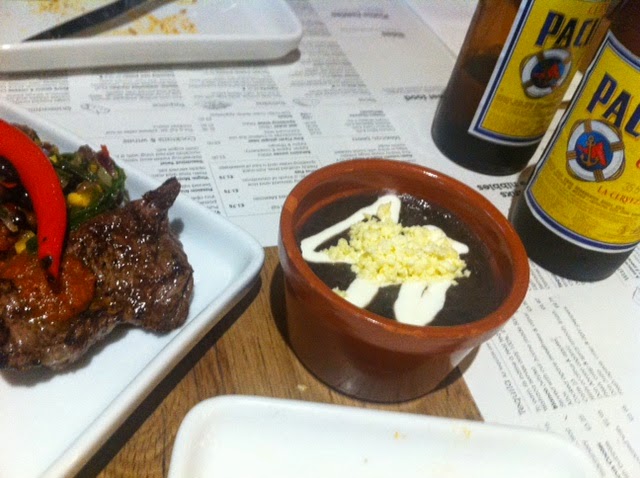 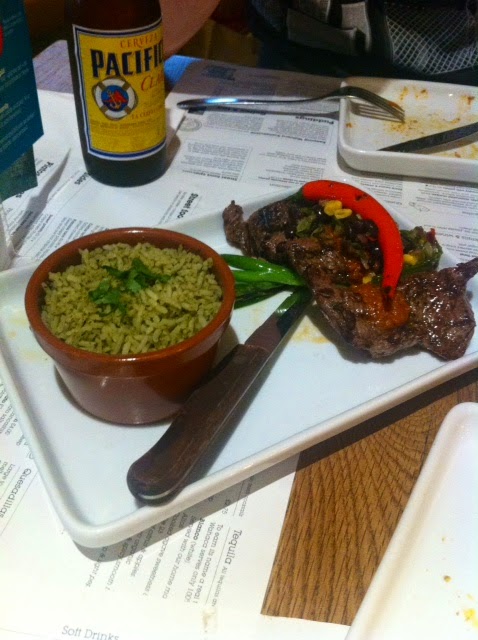 Sonora salad of avocado, pumpkin seeds, beans, spelt and lettuce in a crispy tortilla bowl with a black bean & corn salsa. This added some much needed veg with the amount of protein and carbs from the other dishes. A good well dressed salad, a lady on the next table had one of these to herself but I don't know how anyone could finish one of the these by themselves including the tortilla bowl! 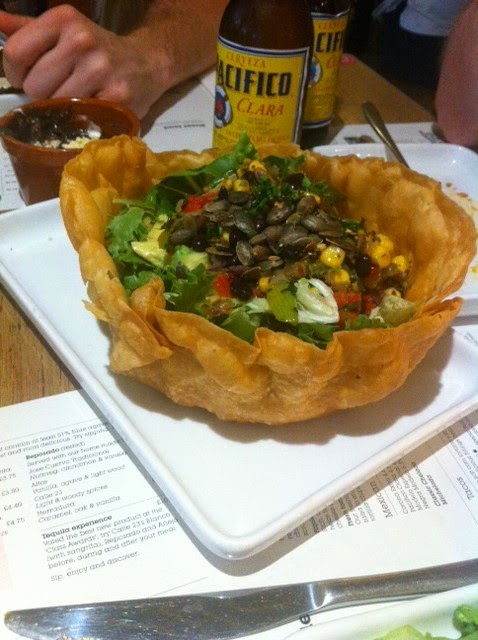 Stuffed to the brim we finished with churros and chocolate sauce. The churros however were very greasy and not cooked enough, maybe due to the oil not being hot enough. I would have also preferred the chocolate sauce to be a tad thicker to cling onto the churros as it just dripped off when dipped. 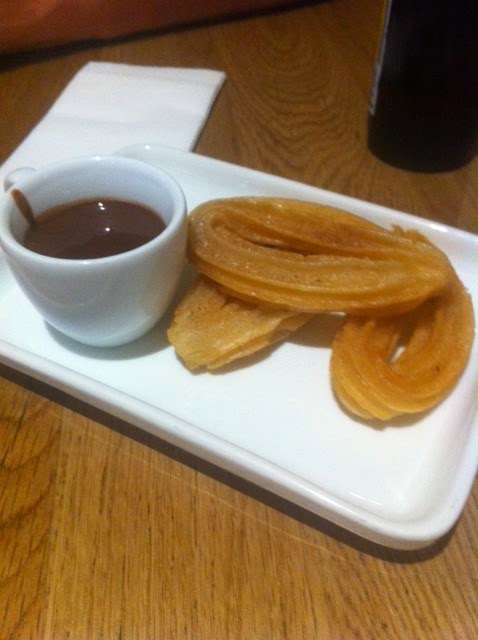 Overall, Wahaca is a good choice for a quick sharing type meal and is very reasonably priced, with  the total bill coming to around £30 per person including three rounds of drinks. One of the top chains along with Busaba Eathai and Byron Burgers. 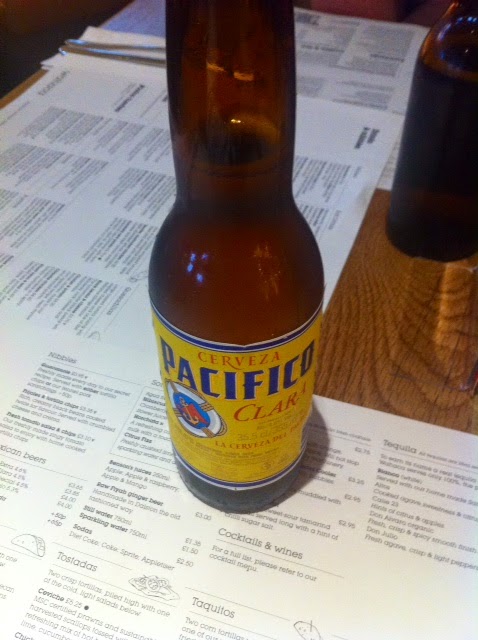 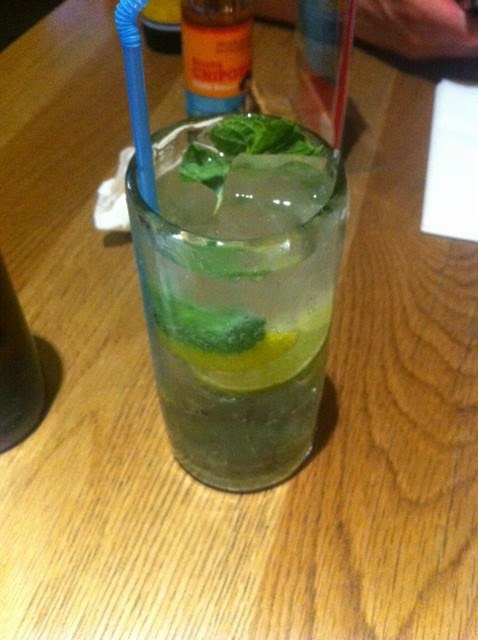