We were lucky enough to visit the original Mong Kok site of this Michelin starred dim sum eatery last October.  Due to soaring rents they have since been forced to relate to West Kowloon.  Having been forewarned of the queues in the morning we arrived at tea time around 3 in the afternoon and managed to secure a walk in after waiting for 30 minutes.
With its billing as the world’s cheapest Michelin starred meal status and endless blogs and reviews in tabloids the clientele seemed to be almost all tourists.  With barely enough room for eighteen covers the restaurant was a no frills affair.  We had already decided on what we wanted to order whilst in the queue via the paper dim sum menu.
The dish that I was anticipating most was the baked char sui buns which have received endless praise from all and sparked many imitations.  I was giddy with excitement when they arrived and they sure delivered, freshly baked and hot with just the right amount sweetness on the exterior.  The bun melted in the mouth and the BBQ pork added the savouriness to top it off.  Just typing this makes me want to jump back on a plane to Hong Kong just for these buns alone. 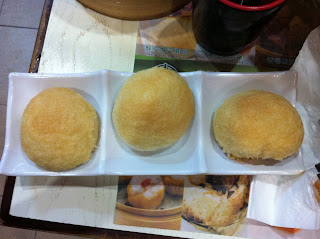 Other dishes we ordered included, fried turnip cake, quail egg shui mais, char sui cheong fun, eggplant with pork filling, glutinous rice in lotus leaf, prawn har gaus, steamed black bean ribs, beef balls and to finish crysn jelly.  To be honest whilst being perfectly edible and better than what we have in the likes of Tai Pan in the North West the rest of the dim sum we ordered was not as mind blowing as I was expecting.  Still I would happily have this any day to satisfy my dim sum fix, maybe the baked pork buns just outshone everything else. 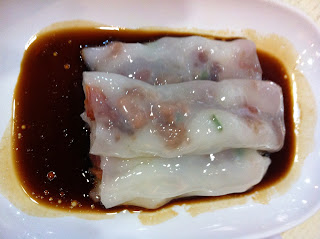 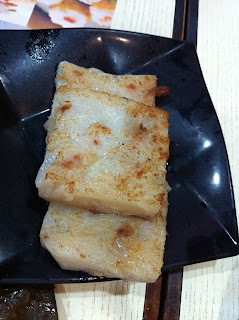 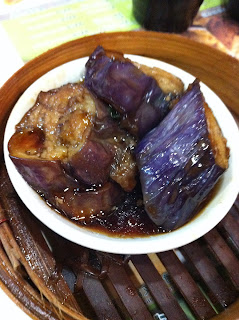 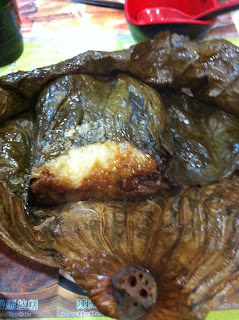 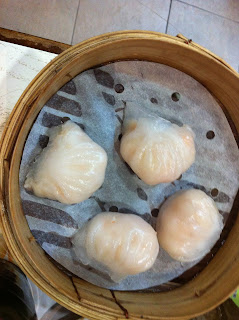 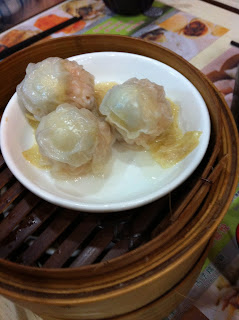 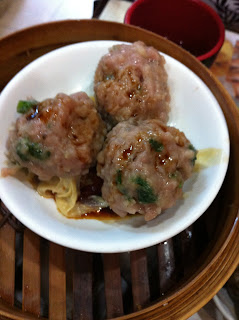 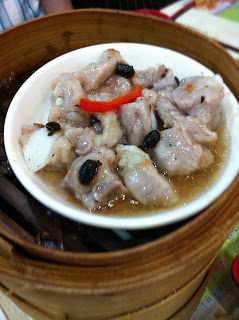 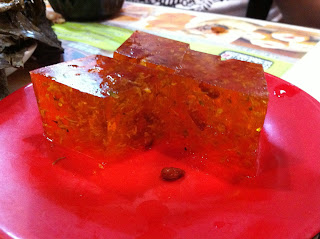 Upon asking for the bill all of the above amounted to $240 Hong Kong dollars which is roughly about £20 for 3 people which is amazing value.  The core ethos of Tim Ho Wan I’m told by a local is that it wants to serve quality food which is accessible to the common folk in Hong Kong and it succeeds.  A victim of its own success perhaps with landlords trying to cash in on their fame and locals struggling to secure seats due to the overwhelming demand for spaces.  Even if they decided to raise prices the demand levels would no doubt remain the same but I commend them for sticking to their ethos and choosing to move the original site to keep low prices rather than cave in to the ever increasingly greedy Hong Kong estate owners.
Posted by Nomface at 13:36