I wanted something different for breakfast and Bombay café inspired Dishoom stood out. Starting with the house chai, the spice warmed me up but despite it being offered with unlimited refills I don’t think I could have more than two. 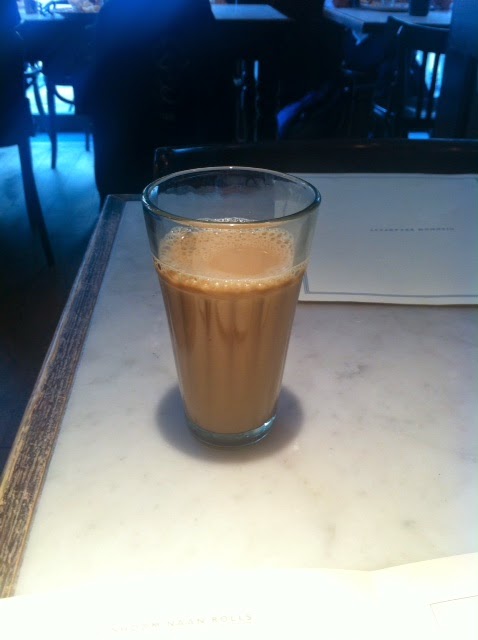 The first dish from the menu that took my fancy was Kejriwal, two fried eggs on chilli cheese toast. Reputably named after a member of the WIllingdon Club in Bombay who took a fancy to the dish. It certainly made for a breakfast with a twist and now makes normal cheese on toast appear boring. 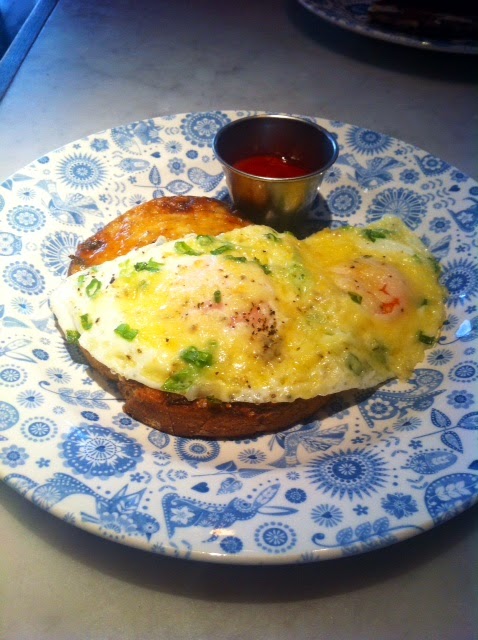 Another Dishoom take on a classic breakfast item was the bacon and egg naan roll. Smoked streaky bacon from The Ginger Pig which is dry-cured for five days with rock salt and Demerara sugar before being cold smoked over oak chips. I may well have to ask for all my bacon sandwiches in naan bread in the future which may cause a few raised eyebrows. 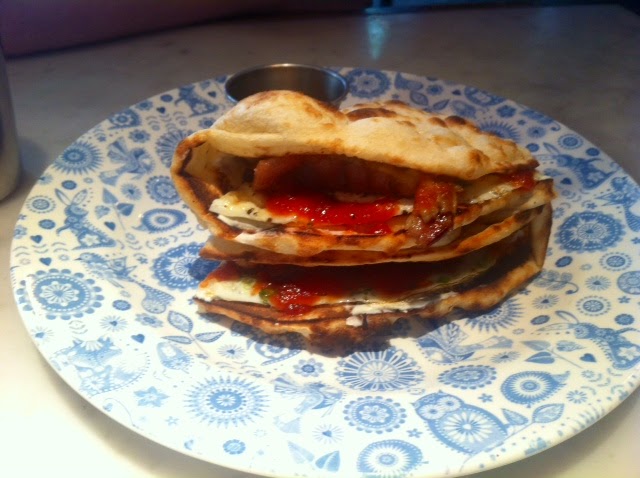