Yardbird opened earlier this year in the seemingly forever derelict site on the corner of Berry and Duke Street, most famous for its rat graffiti art by the infamous Banksy. The menu is dedicated to chicken, in the guise of various wings, fried and burger forms along with a few donut offerings. It follows the no reservations route of other burger joints, and frankly who the hell reserves a table for a burger anyway. There are only waits at peak times in the evenings at weekends but the venue is not one to loiter in its more of a scoff and go place, during my visit there were only two other tables being occupied.

The ordering system works like Nandos with orders having to be placed at the bar before being delivered to the table when ready. The interior consists of uncomfortable wooden benches. The first thing to arrive were our oreo milkshakes. However I’m not sure how these are classed as milkshakes as they contained a huge amount of ice and a mountain of squirty cream with two oreos on top, hugely disappointing and not a patch on the milkshakes at Byron Burgers. 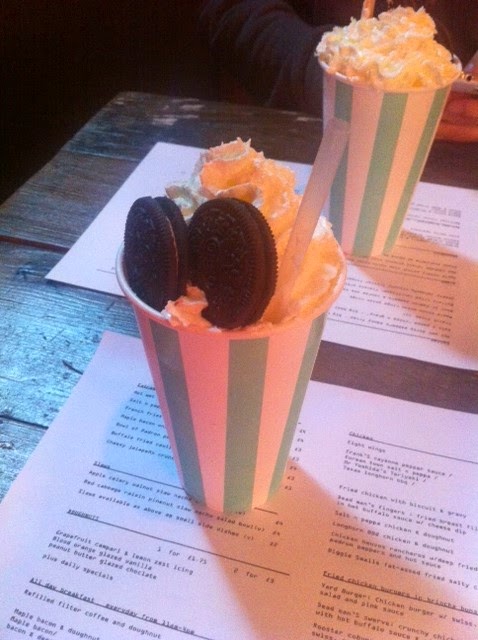 In an ever increasing beef burger market place it was refreshing to be offered a poultry alternative and we ordered a couple from the burger section. The Yard burger with swiss cheese, salad and pink sauce and the Rooster Coburn with bacon onion ring and swiss cheese. The chicken burgers are essentially fried chicken pieces rather than whole chicken burgers all served in the now standard brioche bun. The burgers were average and the chicken closer to dry rather than being succulent. Maybe I just prefer beef but fried chicken does tend to be boring with interest being quickly lost due to its blandness. 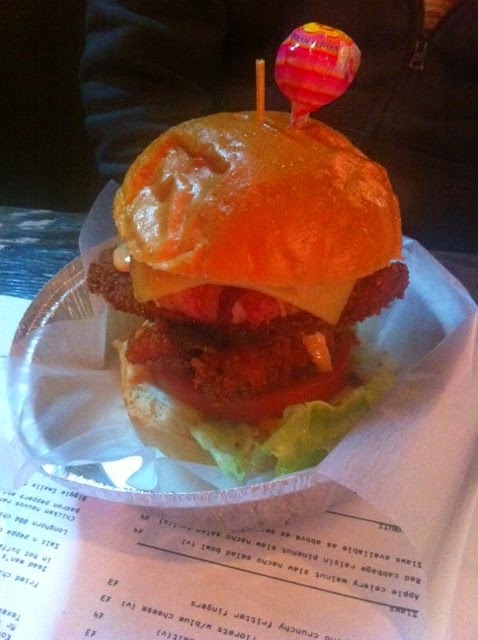 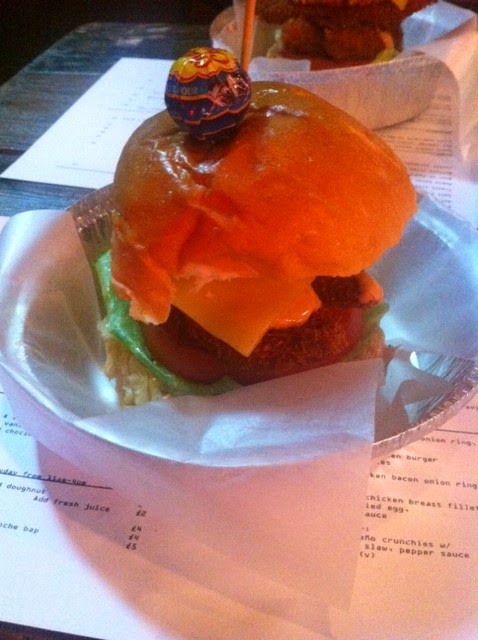 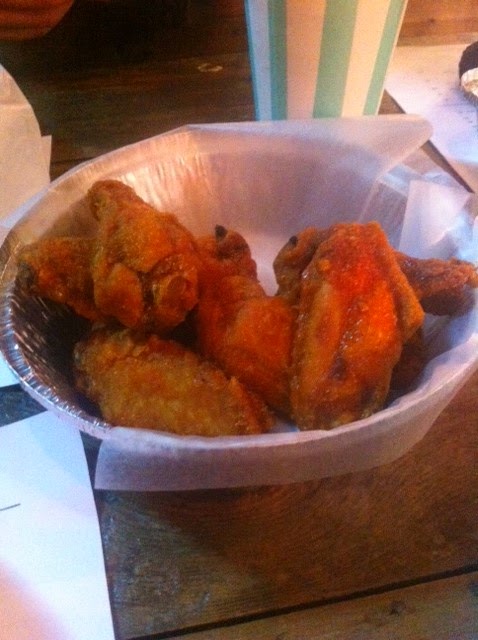 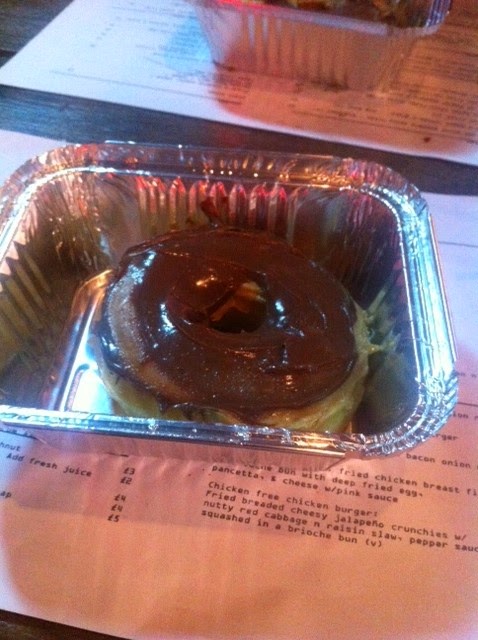 Yardbird seems to attract rave reviews from wannabe hipsters and youngsters, I can understand why as it tries to appear to be cool and the place to be seen. The ‘chef’ during our visit appeared to be about 16 and even the staff were giggling when calling him chef, I’m not sure if he was deputising but the food was lacking and is average at best.